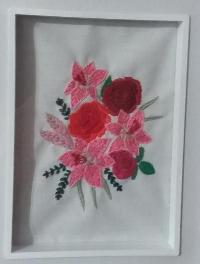 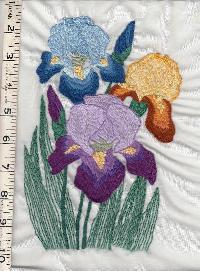 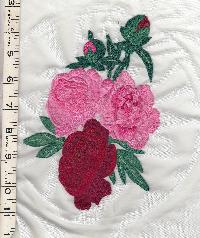 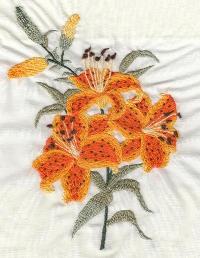 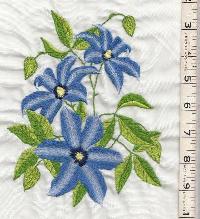 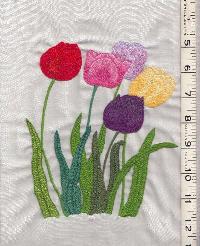 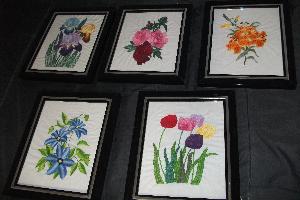 They make a wonderful group. Such a lot of thought and planning went into the project, wow. Finish them and the ones you like least will grow on you.

Oh the patience for filling in these large petals!!! Beautiful sprigs. My favourites are the tiger lily and columbine bunches ;-D

they are pretty as a group.
All the different colors and stitches, making use of what you have.
I think they look very good.
you have more patience than I would, so I admire your artistry